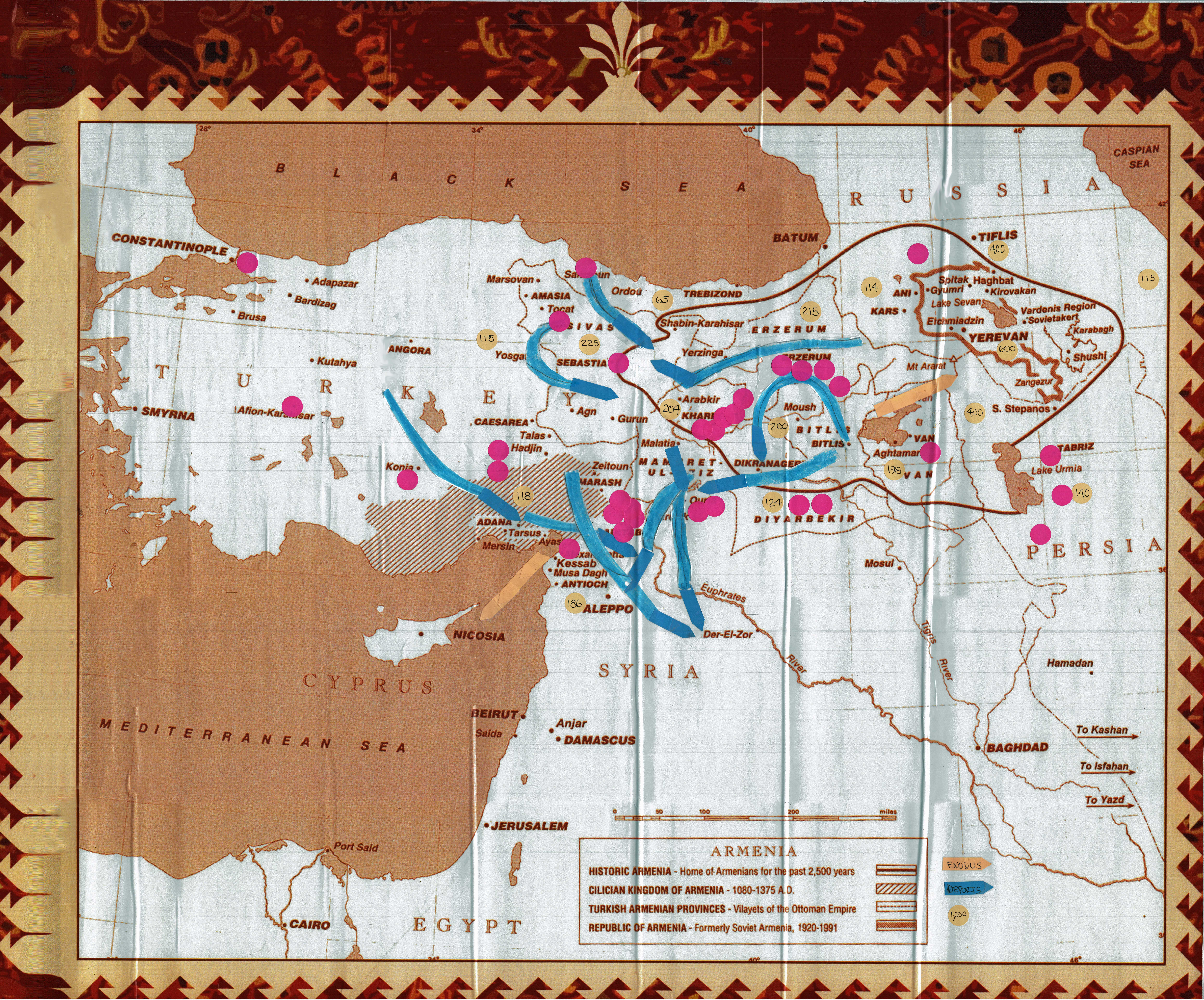 ACOM's Genocide Commemoration was held on April 24th 2019 at the Merriam Park Library in St. Paul. The event included a moderated panel of Armenians that were descendents of Genocide survivors. Tom Keljik moderated the discussion. The event started off with the attendees being asked to locate on a map where their ancestors were from in Historic Armenia.

This was followed by the panelists answering a series of questions about their families, name origins, where their family was living in Historic Armenia, how their family was able to survive and escape the Genocide, where their families moved to escape the Genocide, and how they came top the United States to settle. Following this enlightening discussion, Max Lundgren (Cello) and Robert Bell (Guitar) serenaded the attendees with music during the social part of the event.

A video of the event is in progress and will be available in the near future.